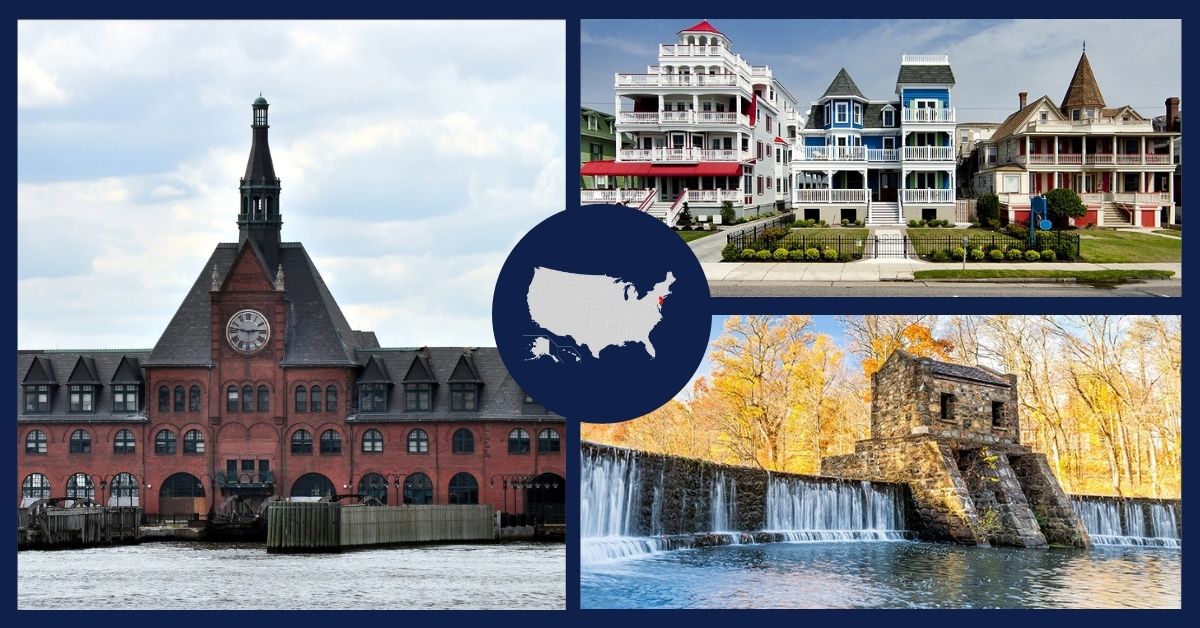 New Jersey is the 4th smallest US state. Nicknamed the Garden State, New Jersey is worth exploring. Parks, Museums, and other beauties of nature dot this state. You may start your tour at the Atlantic Coast and enjoy many exciting activities.

Today, we compile a list of interesting New Jersey Facts that you may not know. Did you know that New Jersey has the highest number of dinners in the US?

Here is the complete list of the New Jersey facts. Let’s dive in.

Here are the common stereotypes about the Garden State.

Residents of New Jersey have one accent

No, the accent varies from north to south.

All New Jerseyites shop at the mall

Yes, there are malls in New Jersey, but there are small shops as well.

Over 1,000 people occupy a square mile in New Jersey. If it is boring, why are so many people living here?

Here are our top 10 strange laws in New Jersey. Read the Craziest Laws in the United States, if you want more.

New Jersey is a top state to visit despite its small size. It has more attractions than bigger states in the nation.

What is the most interesting fact you learned about New Jersey today?

What is New Jersey known for?

What are the 10 interesting New Jersey facts?